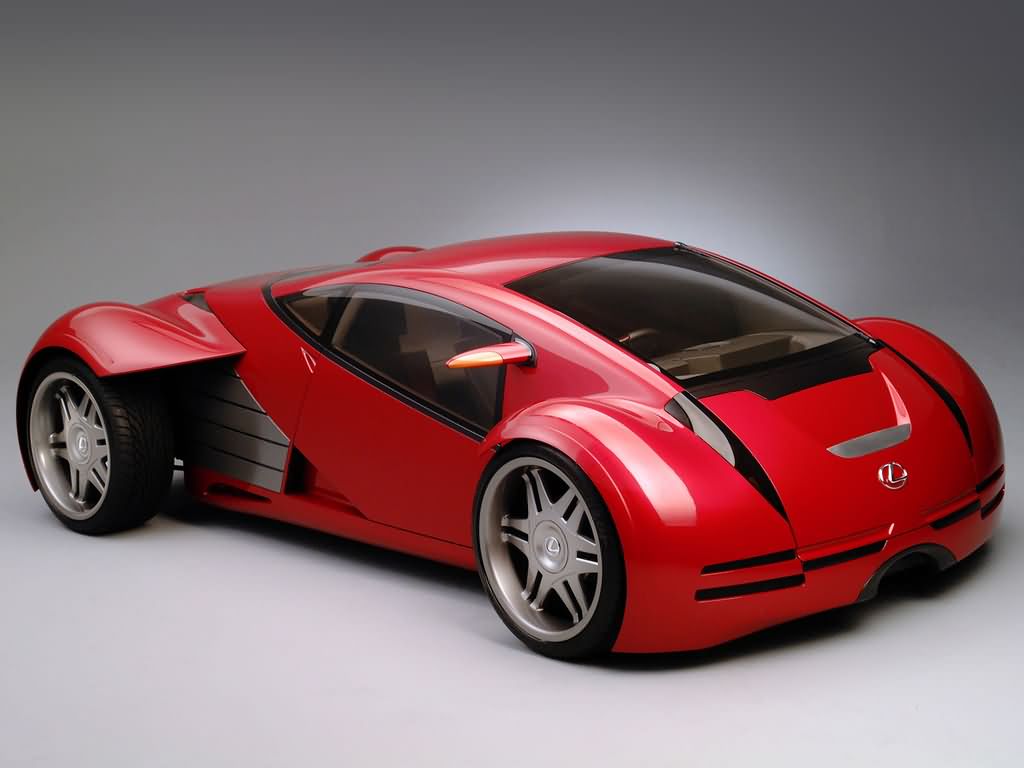 One killed in traffic collision in Castaic One person was killed and three others were critically injured in a four-vehicle traffic collision on the northbound side of Interstate 5 in Castaic Friday morning. The Los Angeles County Fire Department received a call regarding a two-vehicle traffic collision near Templin Highway shortly before 3 a.m., but when first responders arrived on the scene they discovered four vehicles were involved, according to Supervisor Bernard Peters with L.A. County Fire. “There were four vehicles found at the scene and three critical patients,” Peters said. “One patient was (dead on arrival).” Peters added one person sustained minor injuries as a result of the collision. A SigAlert was issued by California Highway Patrol shortly after the crash, according to a CHP incident log. Three lanes were shut down for about four hours and the SigAlert was canceled at 7:30 a.m. This is a breaking news story and information will be updated click here to investigate when available.